Growing up in upstate New York, the only world-class showjumping I got to see was on ESPN6 at three in the morning. Here in Barcelona, I discovered that a world of expensive wrist watches, Massimo Dutti models, and designer espresso is just a short subway ride from my house. And as you know, I love Massimo Dutti models.

How could it get any better? How about sitting a few meters away from some of the most amazing horses in the world? Okay, most of you think this is lame. But to someone who doesn’t, and whose lifelong experience with horses pretty much adds up to this… 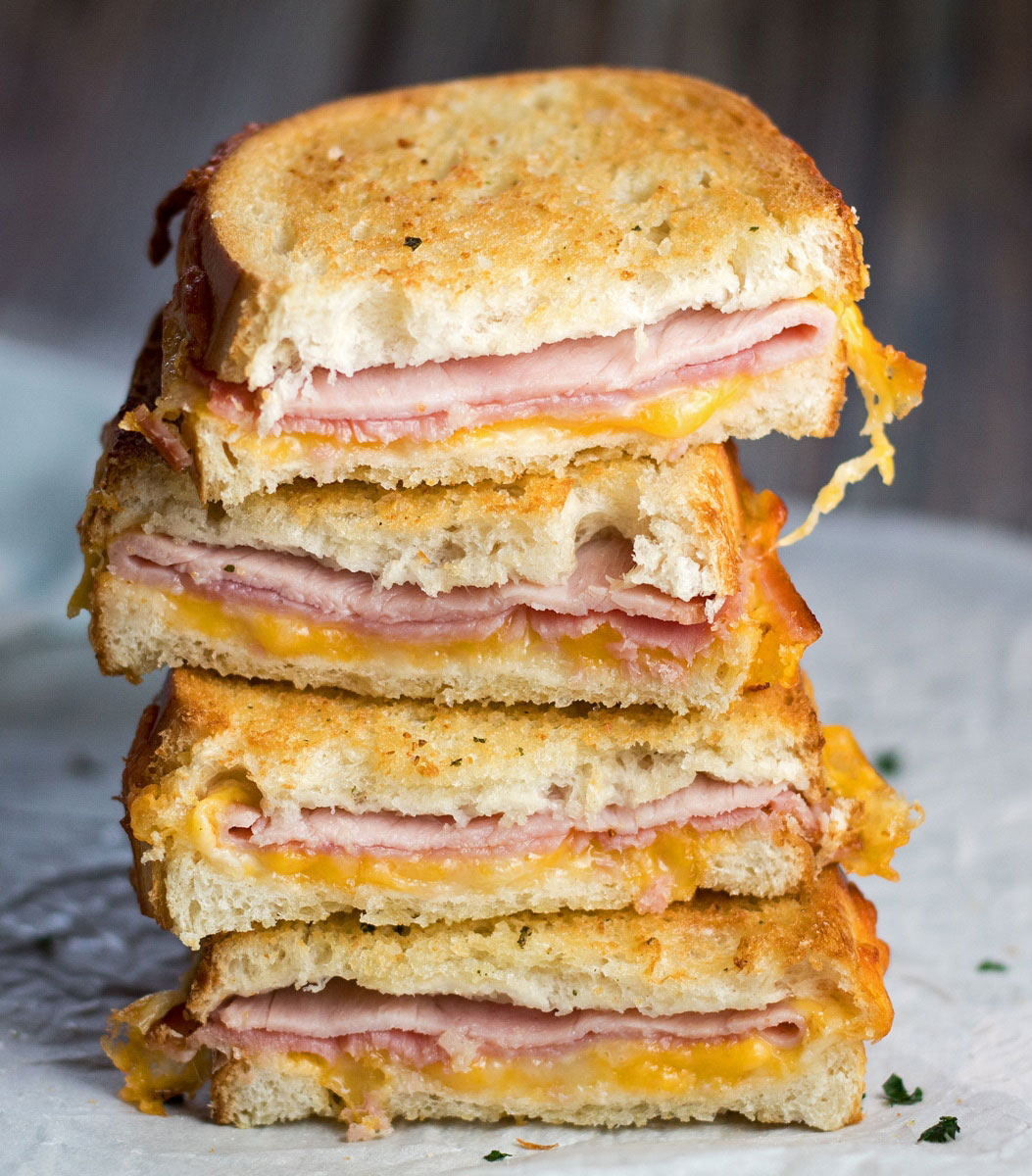