Anyone who has known me for more than five minutes knows that I don’t drink water. I hate water. I have tried on at least four occasions to start drinking water. Each attempt has failed. I will not drink it on a plane. I will not drink it in the rain. I do not like you, H2O. Etc. Etc. On a select few occasions I will drink water purely for survivial:

When I was a small child, I was playing in a sandbox having a pretend tea party. I accidentally swallowed some of the sand in my pretend teacup. When a supervising adult rushed me to the bathroom to help me rinse the four ounces of sand from my mouth, I refused the Dixie Cup of water and demanded apple juice. While my mouth was full of sand.

Imagine how upset I was when I discovered I was supposed to drink 8 glasses of water a day. For years I have been subject to horrified looks and social ostracization because of my aversion to drinking water. Regardless of what you freaks say, no, water does NOT taste good and does NOT taste like nothing. It tastes like horrible chemicals and rusty pipes, and if it’s not ice cold then it tastes like tepid rusty pipes.

But there is hope!

While adequate water is essential to health, it is possible to drink too much water or any other beverage, and there has been considerable scientific debate surrounding how much water a person really needs per day. According to Snopes http://www.snopes.com/medical/myths/8glasses.asp – the Los Angeles Times has reported that “Kidney specialists do agree on one thing, however: that the 8-by-8 rule is a gross overestimate of any required minimum. To replace daily losses of water, an average-sized adult with healthy kidneys sitting in a temperate climate needs no more than one liter of fluid…the equivalent of about four 8-ounce glasses. According to most estimates, that’s roughly the amount of water most Americans get in solid food. In short, though doctors don’t recommend it, many of us could cover our bare-minimum daily water needs without drinking anything during the day.”

So NOW what you’re telling me is that I’ve been right all along, and drinking water is entirely senseless. All of you creeps who mocked me at restaurants and marathons* can kiss my taught, smooth, ass (which was cultivated with Coca-Cola, coffee, and the water in my solid food). 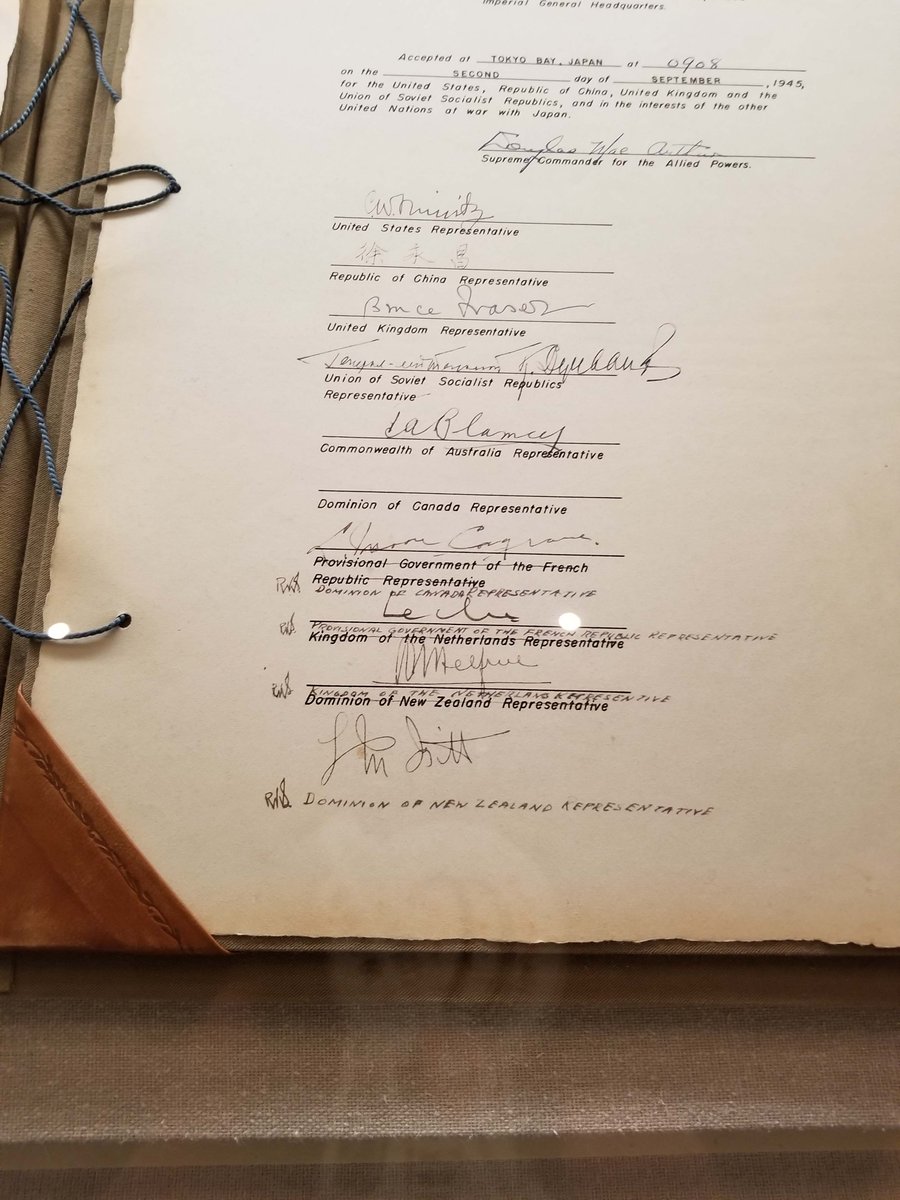