Yesterday we celebrated the Catalan National Day, the Diada.

“On September 11, Catalonia (Spain) commemorates the 1714 Siege of Barcelona defeat during the War of the Spanish Succession. As a punishment for their support to the claim of Habsburg Archduke Charles to the throne of Spain, institutions and rights of the territories of the Crown of Catalonia and Aragon were abolished by the victorious absolutist Bourbon monarchy.

Throughout the day, there are political demonstrations, concerts and celebration events. Many citizens wave either senyeres or estelades and hang them on their balconies.” ~Wikipedia

Here are some photo highlights of the celebration:

Not all of the activities are solemn. There is also a big street fair at the Arc de Triomf, where independentist sentiment has been merchandised to the hilt. Tee shirts, bumper stickers, and King Jaume I whiskey were all for sale. You can see in my Picasa album that I succumbed to the temptation of a barretina, a traditional Catalan hat. Stylish, eh? 🙂

We also enjoyed seeing others in traditional dress, like a Catalan dance troupe as well as one gentleman, also wearing a barretina, carrying a trabuc, a traditional Catalan musket that sounds like a frigging cannon when it goes off. I discovered this at the monument to Rafael Casanova, when several trabucaires fired their weapons in a salute. Babies cried. Woman fainted. I won’t lie to you. I peed my pants a little bit.

After putting in my eight hours at work in the afternoon, we went back to the Arc de Triomf to meet up with some friends and rehash the days events. Another Diada is over, and Catalunya is still politically part of Spain. I think it’s safe to say however that Catalan culture lives beyond the borders on a map, and that it’s not going to fade away any time soon.

For a full photo slideshow of the days events, visit my Picasa album. It’s full of some pretty beautiful images from the day and comes complete with pithy captions that are sure to entertain.

I am curious about the ‘small man squatting to poop’ door stop. Is this classic Catalan decor? I need one of my own.

I miss you and I love your blog.

and send some berretinas our way! 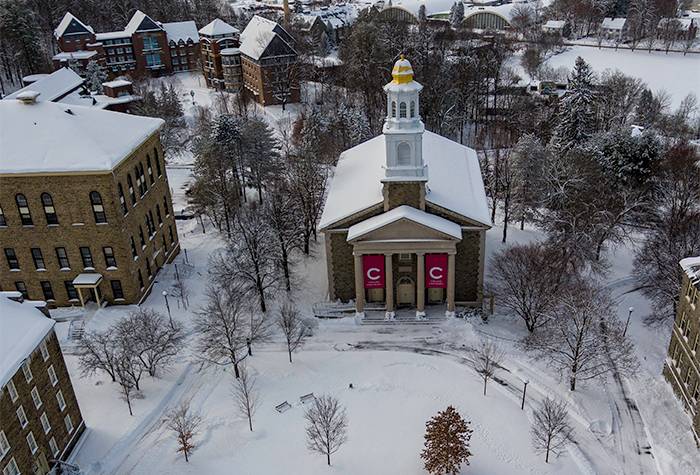