The article “With Immigrants, Growing Diversity of New York Police Dept” from the NYT, points out that 1,042 of 5,593 NYPD officers hired since July 2006 were born in countries other than the United States (a total of 88 countries, to be exact).

Here in Barcelona you would have to work quite hard to find diversity in Barcelona’s city police force. Yet nearly 14% of the city’s population was born abroad (up from 3.9% in 2001).

Doesn’t quite add up, does it.

One reply on “NYPD’s new officers come from 88 countries”

So Barcelona is behind the times? Those in Madrdid seem to be different [From an editorial by JOSÉ IGNACIO TORREBLANCA] in El Pais today:

“It was also interesting to walk through the multiracial Madrid neighborhood of Lavapiés and see police patrols of mixed race. One policeman had a turban on; one
policewoman, a headscarf. The neighborhood
is pleased with them; at last they feel that the police are part of the community they have to protect.

Gone, too, is the police habit of demanding to see identification depending
on an individual’s skin color or racial
characteristics. The newly appointed
state prosecutor (of Dominican origin)
has been very clear about this. At least
the embarrassment caused by his arrest
when he was walking on the Gran Vía
one Saturday night has served to put an
end to this unacceptable practice.

Which brings us to the Constitutional
Court, where the arrival of a lady
jurist of Sahrawi origin has put an end
to the absurd dress discrimination that
used to prevail in the judicial world. In
Congress, the recent “law for integration
of immigrants in public life” constitutes
a watershed. Now, in a country
with more than five million resident
foreigners, some 40 deputies were
born outside of Spain, or their parents
were. The Andean caucus — Ecuadorians,
Peruvians and Bolivians — has
been particularly active.
Our foreign policy is profiting greatly
from integration. Thanks to the presence
of young sub-Saharans in the diplomatic
corps, our Foreign Ministry is
now perfectly acquainted with the politics,
languages, traditions and aspirations
of a region where many new embassies
have been opened. The five Moroccan
deputies in Congress have not
only been decisive in deactivating radical
Islamism in Spain, but have also
had a positive influence in promoting
democracy in Morocco…

Fortunately, this country understood
in time that the only relevant question
about immigrants is whether or not
their children will go to university.
Obviously, all the foregoing is fiction;
and the way we are going is exactly
in the opposite direction….
We need only look around us to see
which way the wind is blowing. In
France, instead of a debate on integration
and discrimination, they are talking
about national identity; in Switzerland
they had a referendum on minarets;
in Ireland they are grumbling
about Romanian immigrants; in Italy
they are burning the camps of sub-Saharans
who work the fields in conditions
of quasi-slavery.We have heard a
lot lately about how to create a sustainable economy, but very little about
how to create a sustainable society.
Spain’s immigrant population numbers
more than five million, but they
are invisible in public life.”

Jodi Neufeld @jodineufeld
19 hours ago
Such a fun read for @wordpress nerds like me! Thanks ⁦⁦⁦ @ozskier⁩ https://t.co/82ov4fsGsg
View on Twitter
0
1 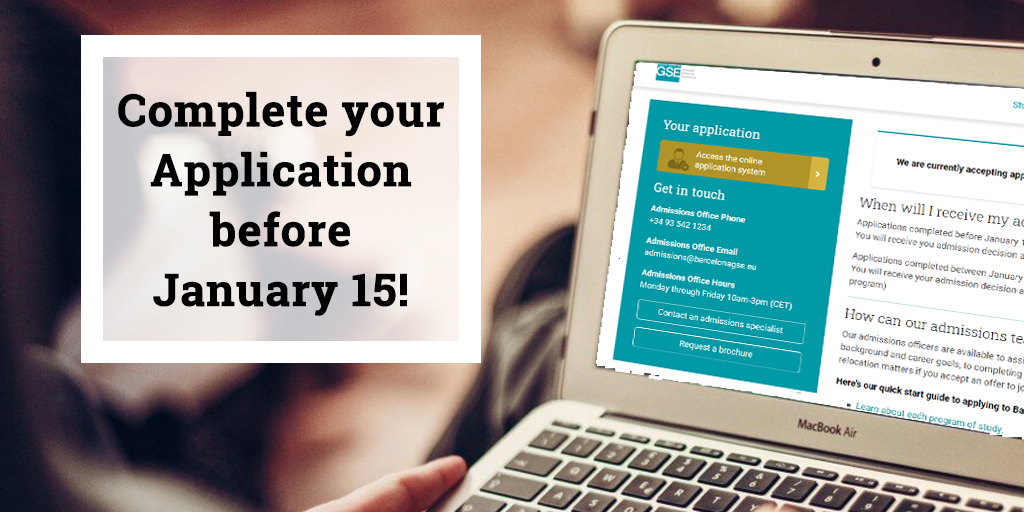