Welsh is awesome. That is my conclusion after reviewing the WalesCan/GallCymru website.

I first surfed over to the website because I wanted to explore the construction of this fully bilingual website, since I will be building one in the near future for a client. I was quickly sidetracked, however, when I decided to watch the video welcome message from Adam Price, Plaid Cymru Member of Parliament for Carmarthen East and Dinefwr. Holy crap Welsh is awesome. Watch the English version of the video and then flip over to the Welsh version. I want to learn Welsh so I can ask Welsh people, “how did you learn Welsh?”

After you watch the videos, and recover from the awesomeness of the Welsh language, take a look at the rest of the site, which has a cheerful color palette and a really elegant way of integrating video, written articles, and user comments.

Many of the user comments are pretty feisty (how I wish I could read the ones in Welsh!). It seems the independence movement in Wales is pretty fragmented, which doesn’t exactly help their cause (sound familiar, anyone?).

Watch the video in English…

…and then watch it in Welsh!

And don’t forget to take a look at the the whole site, it’s really quite nice, and you might even learn something! 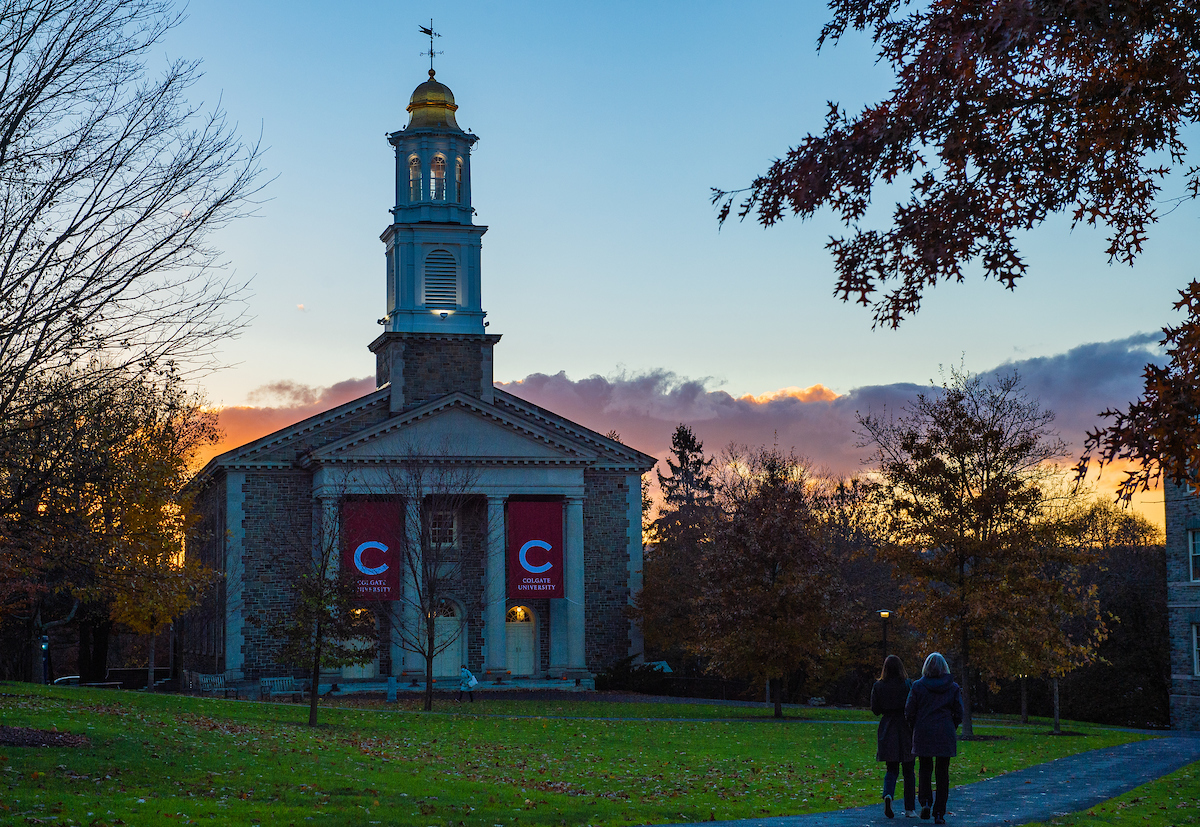